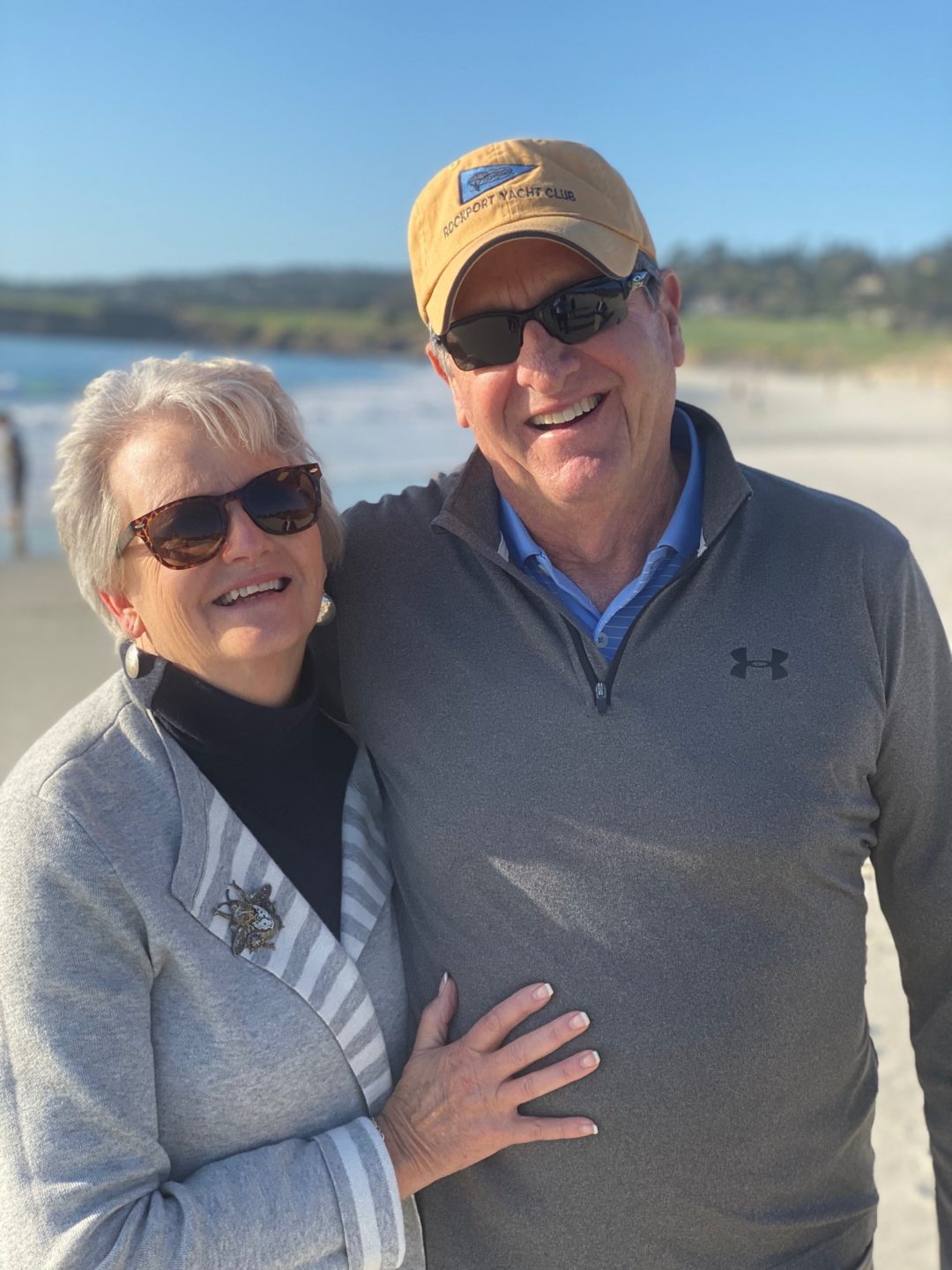 This has been a tense time in our country.  It has been hard to turn on the TV or open the computer without wanting to duck.  Voices on the right and voices on left hurling accusations at each other.  Sometimes I forget that it was like this in Jesus’ day as well.  He was not immune to the factions within Judaism trying to pull him into the fray.  Following His lead, how can we respond?

I recently re-read a favorite book, Tattoos on the Heart by Father Gregory Boyle.  Father Boyle has spent the last 25 years working with former gang members in South Central L.A.  Even though it was written 10 years ago, it seems especially apt for today’s environment.  In describing the way the Jesus responded to the culture wars of His day Boyle writes, “The strategy and stance of Jesus was consistent in that it was always out of step with the world.  Jesus defied all the categories upon which the world insisted, good-evil, success-failure, pure-impure.  Surely he was an equal-opportunity “pisser-offer” in this regard.  The right-wing would stare at Him and question where He chose to stand.  They hated that He aligned Himself with the unclean, those outside – those folks you ought neither to touch or to be near.  He hobnobbed with the leper, shared table fellowship with the sinner and rendered Himself ritually unclean in the process.  They found it offensive, that to boot, Jesus had no regard for their wedge issues, their constitutional amendments or their culture wars.”

“But Jesus just stood with the outcast.  The Left screamed, “Don’t just stand there, do something!”   And the Right maintained, “Don’t stand with those folks at all!”  Both sides, seeing Jesus as the wrong size for this world, came to their own reasons for wanting Him dead.  Both sides were equally impressed when He unrolled the scroll and spoke of “good news to the poor . . . sight for the blind . . . .liberty to captives”. Yet only a handful of verses later, they wanted to throw Jesus off a cliff.”

“All Jesus asks is “Where are you standing?”  And after chilling defeat and soul-numbing failure He asks again, “Are you still standing there?”

“If we choose to stand in the right place, God, through us, creates a community of resistance without our even realizing it.  To embrace the strategy of Jesus is to be engaged in what Dean Brackley calls, “downward mobility.”  Our locating ourselves with those who have been endlessly excluded becomes an act of visible protest.  For no amount of our screaming at the people in charge to change things can change them.  The margins don’t get erased by simply insisting that the powers-that-be erase them.  The trickle-down theory doesn’t really work here.  The powers bent on waging war against the poor and the young and the “other” will only be moved to kinship when they observe it.  Only when we see a community where the outcast is valued and appreciated will we abandon the values that seek to exclude.”

“Jesus was always too busy being faithful to worry about success.  I’m not opposed to success, I just think we should accept it only if it is a by-product of our fidelity.  If our primary concern is results, we will choose to only work with those who give us good ones.”

In the midst of a time in our country, where ancient history seems to be repeating itself, we are so grateful to have the opportunity to Stand with those who Jesus has brought into our corner of the world.  To stand alongside the prisoner, the homeless, the lonely, the young, the outcast, the victims of domestic violence, but, also to stand with many of you as you too stand with those whom Jesus has called you to accompany.  The individuals, the groups, the issues differ, the standing is the call.  We are blessed to be standing, not alone, but in community with Jesus and with a ‘great cloud of other standers’.  Blessings on you as you Stand, and thank you for your part in enabling us to walk alongside those in our community.